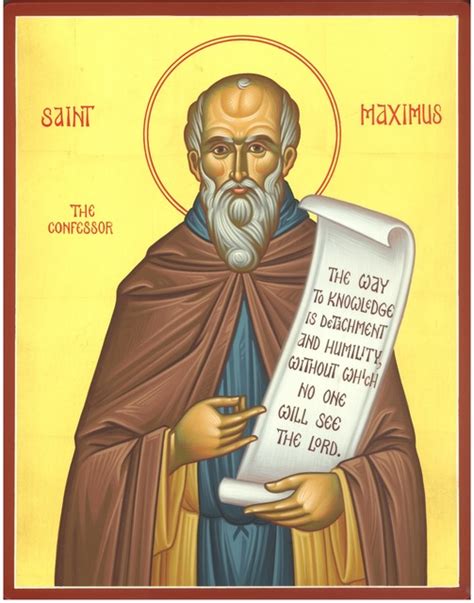 The Willing and Wanting of God

God wants to save everyone: According to Catholics this is indisputable and fundamental. Because God is love, how could he ever want to damn someone? However, just because God wants something doesn’t mean he wills it. Wanting is a desire, whereas willing is an active manifestation of an intention, aimed at the satisfaction of a desire.

So on the one hand, God loves us all and wants to save us all. However, we abuse our freedom, and therefore God wills to punish us. The analogy of the father and the child helps to make sense of this. Now, all of us have sinned, and therefore even though God wants to save us all, his will is compelled by his perfection of justice to condemn all mankind to damnation in Hell (Samsara). So there’s two things happening here: there is the Apokatastasis (Universal Salvation), in which both God’s willing and God’s wanting are in perfect harmony, and then there is the Massa Damnata, in which God’s willing is out of sync with God’s wanting: In the Apokatastasis, God both wants and wills all to be saved, and so all are saved. Whereas in the Massa Damnata, God wants to save everyone, and he does not want to punish anyone, but his will is compelled by his perfect justice to punish us all.

The summary with respect to God is that God always wants to save us all, however because all of us sin, he wills to damn us all.

The Willing and Wanting of The Soul

Every soul wants and desires God, and every action that a soul undertakes is aimed at trying to move that soul towards God. However due to our limited perspective, we often make mistakes, due to lack of prayer and mindfulness of what is right and wrong in any given situation. With our will we make choices which we think will satisfy our wanting, but often we are mistaken and our choice has the opposite effect.

In this way, with our wanting, we always seek after God, but with our willing we often fall short of God and find ourselves deeper in the darkness.

However when the willing of the soul is not directed towards that which will truly satisfy it’s wanting, then so too the willing of God will not be in accord with that which truly satisfies his wanting. Both God and the soul always want the soul to move towards God, but sometimes the soul wills to move away from God, and whenever it does this, God accordingly wills to move away from the soul.

In this way when someone sins they have failed to act correctly and have chosen wrongly. The result is an explosion of justice from God in the form of an increase of retributive punishment. And so when we reject God, we are punished, but the key thing is that this is not the punishment of a king towards a slave; it is instead the punishment of a father towards a son. 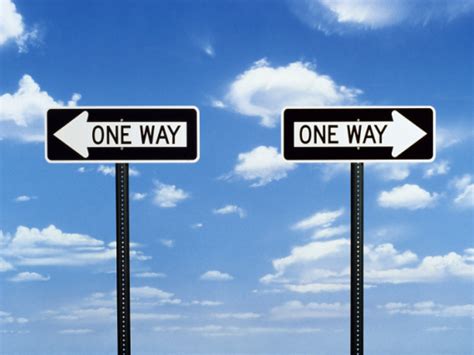 Lets take things to the extremes: When the soul definitively rejects God (and St Maximus firmly maintains – along with popular catholic tradition – that this is possible), God’s justice responds with definitive rejection of the soul.

According to Paul in his letter to the Romans, all of us have definitively rejected God and we all continue and persist in this rejection. And so all of us have tasted Hell. In a sense, St Augustine was right about the massa damnata: all of us will be damned forever.

But there’s a rubber band effect in play here. It is just because all of us are damned, that all of us will be saved; the punishment of Hell (Samsara) is the very means by which God educates us to be able to make the right choices. Sometimes it takes total damnation of a soul; it requires a soul to hit rock bottom, in order for that soul to finally realise the truth of his situation and repent.

So even if a soul ends up in Hell by means of it’s own mistaken willing, that soul still desires to be in heaven by it’s infallible wanting. Everlasting damnation is the educative means by which God will bring that soul back to heaven.

The implication of this is that everything God wills, ultimately has the purpose of satisfying his wanting. So if God wills that someone be everlastingly and eternally damned forever and ever, then in a most mysterious way this act of will has the purpose of satisfying God’s want to save that soul. In other words, everlasting and eternal damnation is sometimes exactly what it takes in order for the soul to ultimately get what it wants, and also for God to ultimately get what he wants.

Conclusion – God or Hell: Which is More Eternal?

St Gregory of Nyssa – who was a firm universalist – pondered these ideas, and speculated that for most souls the stay in Hell would be a temporary one, but for some souls (for example perhaps Satan and/or Judas) their damnation will be so complete that their purification will “extend into infinity”.

But he also remembered that “God is infinitely more infinite than infinity and eternally more eternal than eternity”, and so he had the wisdom to ask “What happens after forever?” and his answer was αποκαταστασις; the final and universal rest of all souls in paradise . Those who find themselves stuck in Hell forever will finally begin to repent after a forever has elapsed. For the forever of Hell cannot compare to the forever of God. Hell may very well feel like forever to a soul who is stuck there, but to God, the punishments of Hell do not last even as long as the blink of an eye.

Alex is a Prophet, Bishop, Priest, Apostle and ASM (Ascended Spiritual Master). On his good days he is often also the one true God incarnate. He enjoys writing theology and philosophy articles and spreading the Gospel promise of Universal Salvation